The nuclear industry rejects the draft Law that acts on the remuneration of the non-emitted CO2 in the electricity market. The Spanish Nuclear Forum considers that this Law should not apply to nuclear power. Moreover, the Royal Decree-Law that was approved today in Cabinet, albeit temporary, causes further increases on the taxation to nuclear electric generation.

The purpose of the draft Law is to reduce the price of CO2 from the remuneration of sites that went into operation before 25th October 2003, before the European Union established the CO2 emission trading system.

Spanish nuclear power plants operate under periodically renewed exploitation authorizations. Currently valid authorizations were requested by the owners and granted by the corresponding Ministry after the aforementioned date. Thus, at the moment of their request, and in order to carry out the necessary investment decisions, it was necessary to take into account the allocation of emission rights from the EU and the price of CO2 in the international market. Should this draft Bill have been in effect, the renewal authorizations, some of which are very recent, would not have been requested.

The excessive tax pressure on the nuclear fleet, and the impact of the CO2 draft Law in its present form (these two factors together can sum over 30 €/MWh), along with the 3,000 million Euros of pending investments until the end of operation of the nuclear power fleet in 2035 – in a future price environment below 50 €/MWh from 2024, on a descending curve due to the massive entry into the system of renewable energies with nearly zero marginal costs – would drive the nuclear fleet to financial and economic impossibility and lead it to a premature cessation of activity.

In the words of Ignacio Araluce, President of the Spanish Nuclear Industry Forum, “the premature cessation of the power generation technology that produces the most electricity in Spain and prevents the most greenhouse effect emissions would lead to a disorganized closure of nuclear generation, with the resulting loss of jobs and industrial fabric, to an growing energy dependency from overseas and to an increase in price volatility in the wholesale market. It would also make it impossible to comply with the objectives of Spain’s National Integrated Energy and Climate Plan for 2021-2030 (PNIEC), especially as regards the reduction of CO2 emissions, since the closure would cause an increase of around 22 Mt/year.” 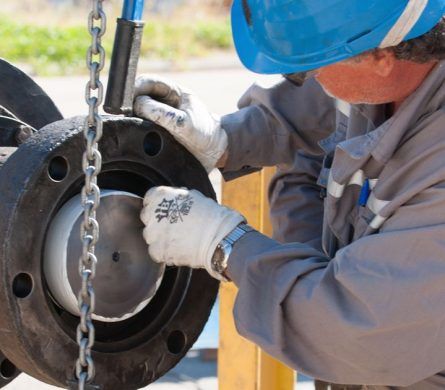 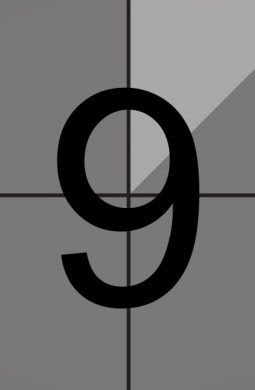 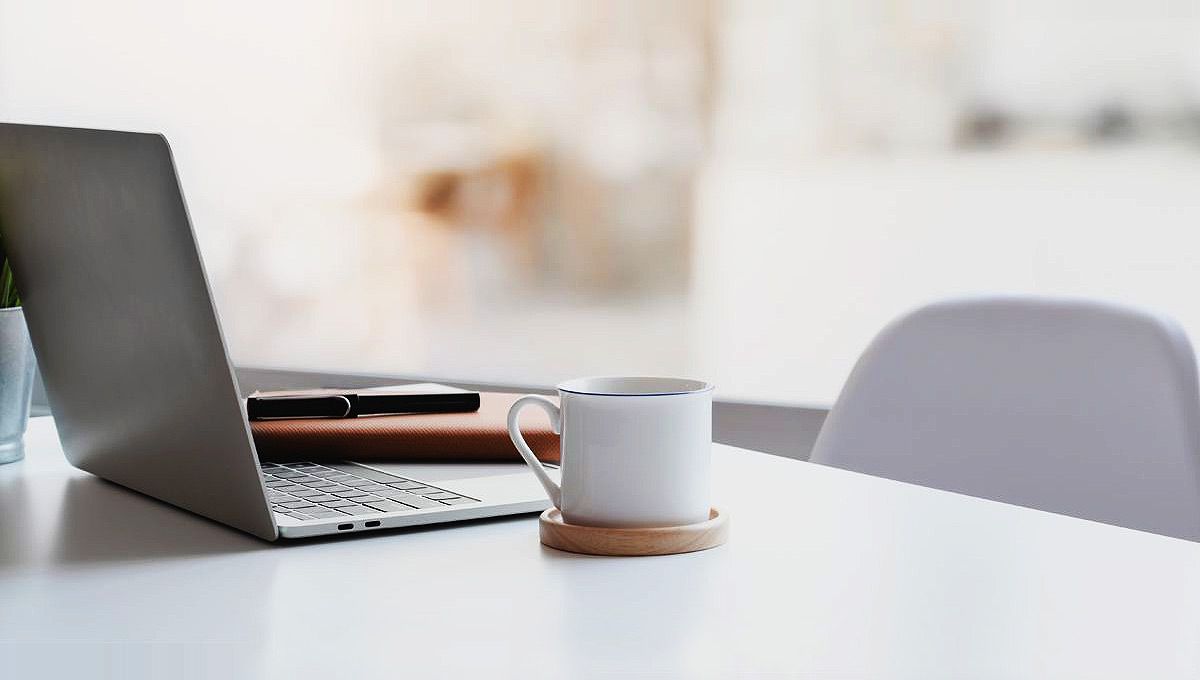