Emirates Nuclear Energy Corporation has completed construction of unit 2 of the Barakah nuclear power station and officially handed it over to subsidiary Nawah Energy to prepare for commercial operation.

Enec said in a statement on 14 July that unit 2 has cleared its construction phase and the focus now shifts to completing operational readiness preparations, testing, regulatory inspections, and the international assessments needed for Nawah Energy to obtain the operating licence from the UAE’s nuclear regulator, the Federal Authority for Nuclear Regulation (FANR).

Barakah, being built 50km west of Ruwais on the Persian Gulf coast of Abu Dhabi, is the Arab world’s first nuclear power station.

Enec chief executive officer Mohamed Al Hammadi said achievements at Barakah, where construction of the first of four units began in July 2012, highlight the benefits of building identical reactors simultaneously. Lessons learned during the construction of Unit 1 have contributed to the successful development of Units 2, 3 and 4, he said.

Once Nawah Energy has confirmed unit 2 is ready, it will seek regulatory approval to begin loading of the first nuclear fuel assemblies. Fuel loading at Unit 1 was completed in March.

Before this happens, FANR is carrying out detailed inspections and reviews of all aspects of the plant and the operating organisation, Enec said

In addition to FANR’s review process, and in line with the commitments made by the UAE in 2008, unit 2 and its operating team are undergoing a number of assessments by independent international nuclear energy experts from the World Association of Nuclear Operators (WANO).

All four units at the $24.4bn station are Generation III+ APR1400 plants being supplied by prime contractor and joint venture partner Korea Electric Power Corporation. Each unit is 1,345 MW with a total net installed capacity for the station of 5,380 MW.

Once the four reactors are online, the facility will provide around 25% of the country’s electricity.

Once the four reactors are online, the facility will provide around 25% of the country's electricity 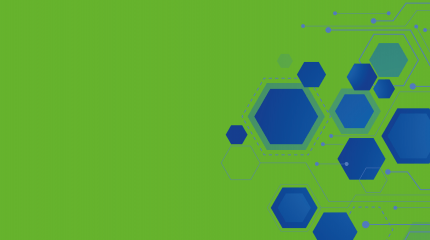 Jun 25, 2020 ENERGY 2020, the referential publication in the energy and environmental sectors, is now available Read more 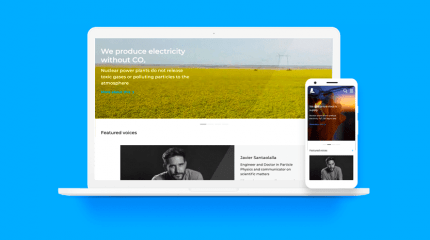