French President Emmanuel Macron considers that France’s energy and ecological future depends on nuclear power. Speaking during a visit to Framatome’s Le Creusot facility, Macron said the industry comprises 3000 companies and 220,000 jobs, with 5000 new hires planned for 2021 in spite of the crisis caused by the pandemic. “Few sectors offer as much, in particular to our young people and all across the country,” Macron tweeted.

According to World Nuclear Association, France derives about 75% of its electricity from nuclear energy thanks to a longstanding policy based on energy security. France is the world’s largest net exporter of electricity due to its very low cost of generation, and gains over EUR3 billion per year from this. Government policy however is to reduce the share of nuclear in its electricity mix to 50% by 2035.

Macron: “Our energy and ecological future depends on nuclear power”

As the Intergovernmental Panel on Climate Change points out, nuclear energy is a non-intermittent energy source that emits the least CO2. To produce 1 kWh, a coal-fired power plant emits 1000g of CO2, while a nuclear power plant emits only 6g, the statement noted.

By generating more than 41% of the energy in France, “nuclear makes us autonomous”, Macron said. “It also preserves French purchasing power, with a KWh on average 40% cheaper than in our European neighbours.” Nuclear energy must therefore “continue to be a pillar” of the French energy mix “for decades to come”, he said. French nuclear know-how is exported all over the world and has a trade surplus of EUR7 billion and this “major asset needs to be consolidated”.

Macron: Nuclear energy must continue to be a pillar of the French energy mix

For that reason, the France Relance recovery plan announced on 3 September includes the government’s commitment to invest nearly EUR500 million (USD606 million) in the nuclear sector. With EUR100 million by 2021, this fund will aim to support strategic players in the sector who would otherwise be in difficulty owing to the pandemic crisis. This fund will be supplemented by a EUR70 million modernisation fund for companies in the sector. France Relance will also enable development of small modular reactor technology.

“Everything that makes France an independent, listened to and respected power is based on the nuclear industry”, Macron said. 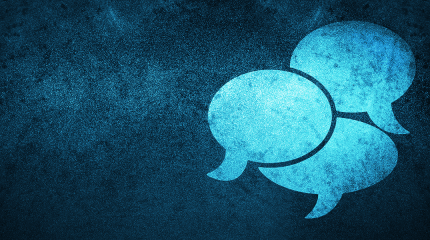