Radioactivity was discovered by the French scientist Antoine Henri Becquerel in 1986 practically by chance, while he researched the fluorescence of double uranium and potassium sulphate. He discovered that the uranium spontaniously emitted a mysterious radiation. Later it would be revealed that other elements besides uranium also possess this ability to emit radiation without being previously excited. This property was called radiation.

Such a discovery triggered a great number of investigations on the subject. Perhaps the most relevant ones as regards the characterization of other radioactive substances were those carried out by Pierre and Marie Curie, a married couple who were also French. In 1898 they discovered polonium and radium.

The nature of the emitted radiation and the phenomenom of radioactivity were subjected to studies in England by Ernest Rutherford, and to a lesser degree by Frederick Soddy. It was soon discovered that the emitted radiation could be of three different types, called alpha, beta and gamma, and that at the end of the process the original radioactive atom evolved into an atom of a different nature; namely, what took place was a transmutation from an atomic species into another. It is also said (this being part of current technology) that the radioactive atom has experienced a disintegration.

Radioactivity is a nuclear reaction of “spontaneous decomposition”. This means that an unstable nuclide decomposes into a more stable one, while at the same time emitting “radiation”. The daughter nuclide that results from this disintegration might not be stable, and thus disintegrates into a third one, which can then continue the process until a stable nuclide is finally produced. The successive nuclides from a group of disintegrations that conform a radioactive series or family.

The first in-laboratory production of an artificial radioactive isotope took place in 1934, thanks to Fréderic Joliot and his wife Irene Curie, the daughter of the Curie couple

More On radiological protection and radiation 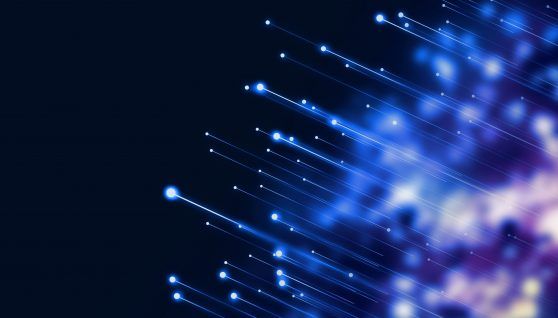 Do you know how much radiation is emitted by these elements from everyday life? 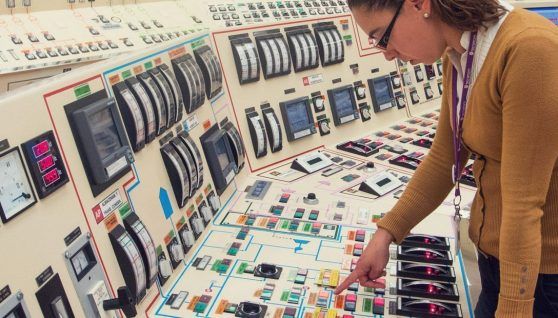 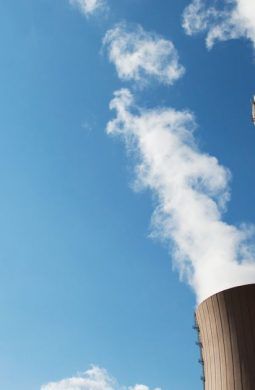 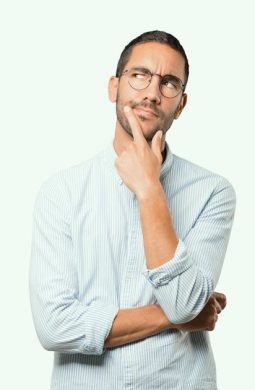