The International Energy Agency (IEA) has published a report outlining the essential conditions for the global energy sector to reach net-zero CO2 emissions by 2050. It presents the “most technically feasible, cost-effective and socially acceptable pathway” for achieving this.

Nuclear energy, the IEA says, will make “a significant contribution” in the Net Zero Emission Scenario and will “provide an essential foundation for transitions” to a net-zero emissions energy system.

The report – Net Zero by 2050: A Roadmap for the Global Energy Sector – presents a Net-Zero Emissions by 2050 Scenario (NZE) designed to show what is needed across the main sectors by various actors, and by when, for the world to achieve net-zero energy-related and industrial process CO2 emissions by 2050.

In recent years, the energy sector was responsible for around three-quarters of global greenhouse gas (GHG) emissions

“By 2050, the energy world looks completely different,” the report says. “Global energy demand is around 8% smaller than today, but it serves an economy more than twice as big and a population with 2 billion more people. Almost 90% of electricity generation comes from renewable sources, with wind and solar PV together accounting for almost 70%. Most of the remainder comes from nuclear power.”

However, the IEA says there are three important sets of decisions to be made concerning nuclear power:

The large fleet of ageing nuclear reactors in advanced economies means their decommissioning increases, despite many reactor lifetime extensions. In the NZE, annual average nuclear retirements globally are 60% higher over the next 30 years than in the last decade. Without further lifetime extensions and new projects beyond those already under construction, nuclear power output in advanced economies will decline by two-thirds over the next two decades.

In emerging markets and developing economies, there are decisions to be made about the pace of new nuclear power construction. From 2011 to 2020, an average of 6 GWe of new nuclear capacity came online each year. By 2030, the rate of new construction increases to 24 GWe per year in the NZE. The IEA says governments must decide the extent of their support for advanced nuclear technologies, particularly those related to small modular reactors and high-temperature gas reactors, both of which can expand markets for nuclear power beyond electricity.

The IEA says governments must decide the extent of their support for advanced nuclear technologies, particularly those related to small modular reactors

“Failing to take timely decisions on nuclear power … would raise the costs of a net-zero emissions pathway and add to the risk of not meeting the goal by placing an additional burden on wind and solar to scale up even more quickly than in the NZE,” the report warns.

Time to face the greatest challenge

“Our Roadmap shows the priority actions that are needed today to ensure the opportunity of net-zero emissions by 2050 – narrow but still achievable – is not lost,” said IEA Executive Director Fatih Birol. “The scale and speed of the efforts demanded by this critical and formidable goal – our best chance of tackling climate change and limiting global warming to 1.5°C – make this perhaps the greatest challenge humankind has ever faced.

“The IEA’s pathway to this brighter future brings a historic surge in clean energy investment that creates millions of new jobs and lifts global economic growth. Moving the world onto that pathway requires strong and credible policy actions from governments, underpinned by much greater international cooperation.”

While the pathway to net zero presented in the new report “is global in scope”, Birol said it is up to each country to determine how it will design its own strategy, taking into account its own specific circumstances. He said advanced economies are expected to reach net zero before developing economies. 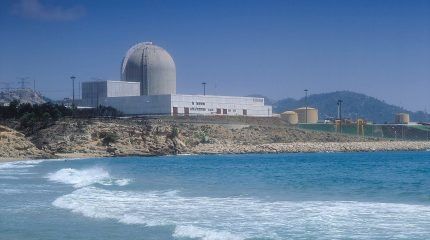 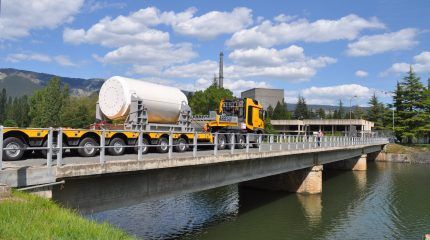