Ángel Ibarra Sánchez, Director of the IFMIF-DONES Spain Consortium, has a doctorate in Physics from the Autonomous University of Madrid. For over 35 years he has worked on different aspects related to fusion as a source of energy, with special emphasis on materials and their response to radiation. He has published over 200 articles on fusion technology and he is a member of various national and international committees on this subject.

Presently he divides his time between Madrid and, mainly, Granada. He received Foro Nuclear at the Research Center for Energy, Environment and Technology (CIEMAT), at the Fusion Technology Division at the National Fusion Laboratory he has led for over 15 years.

This great expert in nuclear fusion outlined the most relevant steps taken in the past three decades: “The construction of JET (the tokamak machine in England) and the construction of ITER (with participation from the European Union, Japan, United States, South Korea, India, Russia and China), a fusion reactor project that began its preparations when I started to work in this field in ’85,” he explains.

Along with that, he explains, “one very important evolution is that during this time the technological challenges presented by the construction of a fusion reactor have been identified and are better understood.”

IFMIF-DONES, essential to the development of fusion

The next machine to be built after the results offered by ITER, explains Ibarra, is the  DEMOnstration power plant, (DEMO), which could be considered an intermediate step closer to a commercial fusion reactor. “DEMO will have to produce electricity and work almost like a commercial reactor,” he indicates.

Ángel Ibarra adds that “the main mission of IFMIF-DONES is to be capable of generating a database on the behavior of materials in fusion reactors, which will be requested by regulatory authorities to initiate their construction.” Why is IFMIF-DONES a critical part of this? Because without DONES you cannot build DEMO. We need both sets of results, from ITER and DONES.”

IFMIF-DONES: The Key to the Future

“The main problem with the materials is that when they interact with the atoms they change position; thus, defects are created and their properties are modified. Any modification can happen, and that is what must be controlled and studied,” explains the director of the IFMIF-DONES Consortium.

DONES and its scientific and industrial applications

IFMIF-DONES will be associated to technological centers, and it will have numerous applications. “It is a tool in which we are going to experiment,” explains the expert. “Now we are certain of the first one, but everything will continue to evolve throughout the years and it will be useful in other fields. We are going to build a unique machine with unique characteristics. The priority is fusion and learning about the behavior of materials, that is what it is being built for. But there are many other scientific and industrial areas where it could be relevant: in nuclear physics we could build something unique, a machine capable of generating very short and intense neutron pulses that makes it possible to conduct studies that were not viable until now. IFMF-DONES meets the conditions for the generation of radioisotopes for medical use, which now are relatively complex to obtain and are generated in very few sites around the world. It can also be used to qualify electronic circuits, among many other applications.”

The scientific community has identified IFMIF-DONES as one of the essential elements to develop fusion as a source of energy. According to Ángel Ibarra, the project will offer direct employment “to approximately 300 people full time during 30 or 40 years, or perhaps even longer.” Ibarra explains that the analysis of materials for fusion reactors is not going to end. “DONES is a machine that will allow us to qualify the materials to be used in DEMO. There will not just be a European DEMO; there will be many others such as the Japanese version. This will be followed by the analysis of materials from commercial reactors, which means we could be even talking about 80 years,” he assures.

The Spanish nuclear industry at ITER

How are the European Union and Spain involved in fusion? “I dare say that the European Union has led and is leading the development of fusion as a source of energy. It identified fusion as something strategic decades ago, and the work philosophy of working in coordination for the past 40 years is something almost unique when it comes to research and I+D,” he explains.

Regarding Spain, he says that “in the eighties, it was decided to build a plasma machine, TJ2. It was a great, highly relevant initiative that brought about a very important learning process. It has been a reference, and the greatest stellarator in Europe for years. Since then, a very positive and powerful relationship was established between researchers and the industry, with mutual learning. The Spanish companies involved in the construction of TJ2 are now being rewarded the greatest number of contracts at ITER. These synergies have been maintained throughout time, and this means that currently the Spanish industry is getting more ITER contracts than the Germans, the English or the Belgians.

Another qualitative leap was our application to be chosen to build ITER in Spain, specifically in Vandellós. Although we lost [the Project is currently being built in Cadarache (France)], it placed us on the map, and it forced us to start thinking not only about plasma physics but also everything ITER related. We became stronger and more strategic. DONES, the neutron source we needed and the project we wanted to bring to Spain, has not emerged in a few years. We have been working on it for a long time. It will soon see the light. 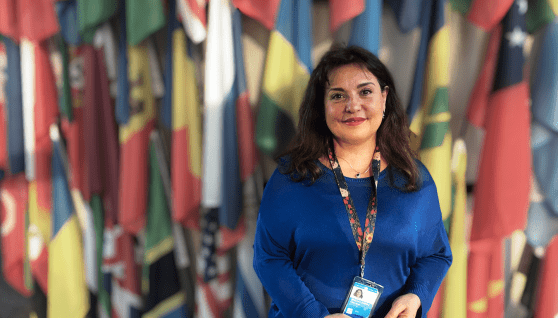 “We are living decisive times for nuclear energy" 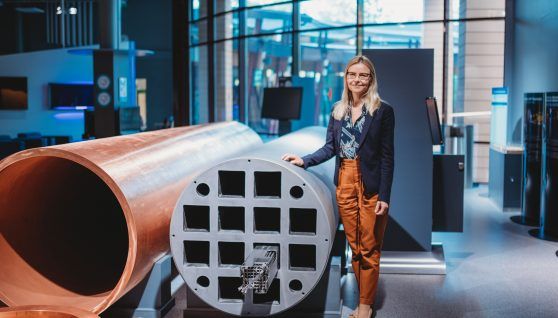 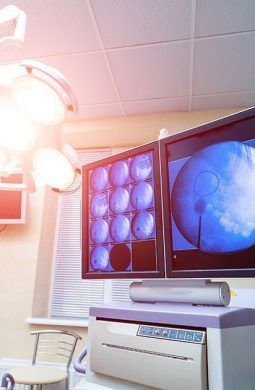