Rosatom, the Russian nuclear corporation, has launched a project– carried out by scientific specialists at Russia’s AI Leipunsky Institute of Physics and Power Engineering (IPPE) in Obninsk– to create the large-scale technology necessary to obtain and produce plutonium-238 (Pu-238) from the fast-neutron reactors at the Beloyarsk nuclear power plant. The goal is to use this plutonium as an energy source for spacecraft and various remote autonomous installation

The use of Pu-238 in spacecraft generators

There are no gas stations or power outlets in space. That’s why some spacecraft that explore the solar system use something called “radioisotope power.”

RTGs are lightweight, compact and extraordinarily reliable spacecraft power systems. They provide electrical power using heat from the natural radioactive decay of plutonium-238 in the form of plutonium dioxide. The large difference in temperature between this hot fuel and the cold environment of space is applied across special solid-state metallic junctions called thermocouples, which generates an electrical current using no moving parts.

In addition to this, PU-238 has a relatively long half-life (around 88 years), which means it can generate heat for a long time. This presents huge advantages for current space exploration. Polonium-210, which was used in previous RTG prototypes, has a half-life of 138.

Pu-238 is formed by irradiating in a nuclear reactor the Neptunium-237 isotope obtained in the reprocessing of irradiated nuclear fuel.

As it is a manufactured isotope, its greatest limitation is its difficulty to produce a sufficient amount. In the United States it was used at the site of the Savannah River Energy Department, but this activity stopped in the eighties. Now, the Oak River National Department in Tennessee has started to produce it to supply NASA space missions, such as the Perseverance Rover in Mars.

In Russia Pu-238 is produced at Rosatom’s industrial reactors at the Mayak Production Association in Ozersk. The fast neutron reactors at the Beloyarsk nuclear power plant are also producing up to 100 kg a year.

Space exploration will be at great advantage to accelerate its evolution if large-scale production of Pu-238 is made possible.

The objective of this project is to study the capabilities and technical feasibility of the large-scale production of plutonium-238 from neptunium-237 in the BN-600 and BN-800 reactors, Beloyarsk 3&4, respectively. IPPE is the scientific project manager of these reactors. 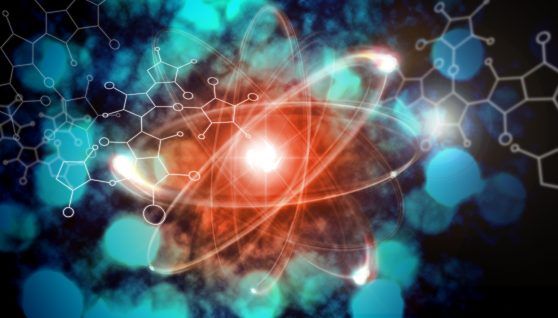 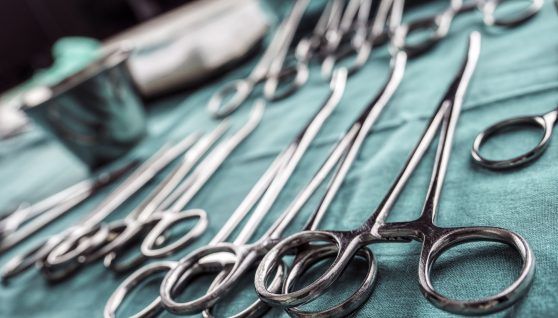 Sterilization through ionizing radiation, a nuclear technique at the service of health