Belarus today joined the growing number of countries using nuclear energy to produce clean, reliable and cost-effective electricity. Unit 1 of the Astravets nuclear power plant has started to supply  its first electricity to the Belarusian grid. Unit 2 is expected to start next year.

This will be a vital contribution to achieving global energy goals. When both units are at full power, the 2,382 MWe plant will avoid the emission of more than 18 million tonnes of carbon dioxide each year by replacing coal-fired generation.

Over the next few years, Belarus will be joined by Bangladesh and Turkey as new nuclear energy countries. Plans are also well advanced for new nuclear construction in Egypt and Uzbekistan, with many more countries around the world looking to nuclear energy to meet their sustainable energy needs.

When both units are at full power, the 2,382 MWe plant will avoid the emission of more than 18 million tonnes of carbon dioxide each year

Sama Bilbao, Director General of the World Nuclear Association, commented, “Evidence is mounting that to keep on a sustainable and low-carbon energy path we need to rapidly accelerate the amount of new nuclear capacity built and connected to the grid globally. The 2.4 GW of new nuclear capacity in Belarus will be a vital contribution to achieving this goal.”

This plant is property of Rosatom, the Russian state nuclear corporation. The Ostrovets unit is the first to be built outside Russia.

Rosatom Director General Alexey Likhachev said: "The launch of the Belarusian nuclear power plant is a milestone for both Belarus and Rosatom. With the first kWh of electricity supplied to the grid, Belarus has become a fully-fledged member of the nuclear energy club and joined over 30 countries operating a fleet of over 440 reactors, the largest source of low-carbon electricity on our planet which helps to prevent more than 2 billion of tonnes of carbon emissions every year. From Rosatom's perspective, it's the first VVER-1200 project successfully completed outside Russia."

The first fuel assembly with fresh nuclear fuel was loaded into the reactor core of unit 1 on 7 August. On 11 October, at the stage of physical start-up, the reactor was brought to the minimum controlled power level (less than 1% of the nominal capacity). Twelve days later, the State Enterprise Belarusian NPP and JSC ASE EC received permission from the Ministry of Emergency Situations of the Republic of Belarus to carry out work on the power start-up stage, which provides for a gradual increase in the power of the reactor from 1% to 50% of the nominal capacity, inclusion of the power unit in the unified power system of Belarus and carrying out dynamic tests at a reactor power level of 50%. This stage is scheduled for completion in early December, after which pilot operation will begin. Commissioning of the unit is scheduled for the first quarter of 2021.

The safety system of the twin-unit plant in Belarus has been "fully endorsed", Rosatom said, by the International Atomic Energy Agency, which concluded that the design parameters account for site-specific external hazards, such as earthquakes, floods and extreme weather, as well as human-induced events, and that measures have been taken to address challenges related to external events in light of lessons from the Fukushima Daiichi accident.

The design parameters account for site-specific external hazards, such as earthquakes, floods and extreme weather, as well as human-induced events 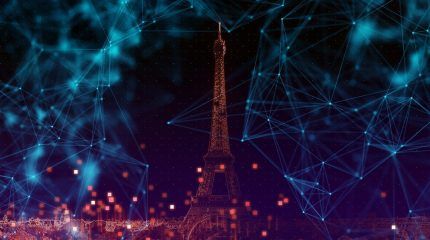 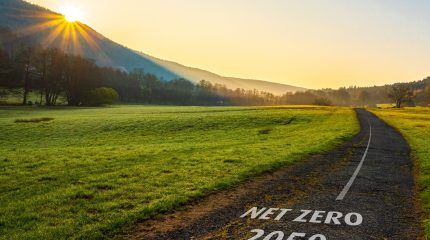