French President Emmanuel Macron presented his France 2030 plan for re-industrialisation, with a great emphasis on nuclear power. The plan includes a programme to demonstrate small reactor technology (SMRs) and mass production of hydrogen using nuclear electricity in this decade.

During a speech at the Elysee Palace, President Macron presented France 2030 as his "response to the great challenges of our time." According to Mr. Macron, innovation and industrialisation are inextricable linked. "Our country is going to reindustrialise itself through technological start-ups and what is called 'deep tech.," he said.

Continuing to develop nuclear power, said Macron, "is absolutely key because we know that we will continue to need this technology."

Continuing to develop nuclear power, said Macron, "is absolutely key because we know that we will continue to need this technology"

Macron's second objective also had a close relation to the country's nuclear sector. Hydrogen, he said, "is really an energy sector where we have assets. We have a primary asset, it is once again nuclear power."

The possibility of using clean electricity from France's fleet of 56 nuclear reactors is "a huge change" that "will allow us to be a leader" in the emerging hydrogen sector, Macron said. He foresees hydrogen replacing liquid fuels for road transport. In the hydrogen sector, he said, "we have very good research, we have very good players: Air Liquide and a few other manufacturers. In addition, we have a network of start-ups, equipment manufacturers, entrepreneurs, innovators who are ready to go and who are organised."

A serious commitment to hydrogen is needed, Macron said, to avoid repeating the country's mistake in renewables, which he said was to invest too little. "We must develop our industrial offer in hydrogen and therefore invest massively in this sector. This means that by 2030, France must be able to count on its soil at least two giga-factories of electrolysers in order to massively produce hydrogen and all the technologies needed for its use."

"Nuclear, hydrogen and renewable energies," Macron said, and their breakthrough innovations, "will allow us to produce energy and electricity differently and to start contributing to this world where we produce better, and more carbon-free."

"Nuclear, hydrogen and renewable energies," Macron said, and their breakthrough innovations, "will allow us to start contributing to this world where we produce better, and more carbon-free" 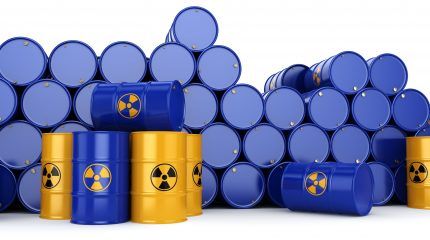 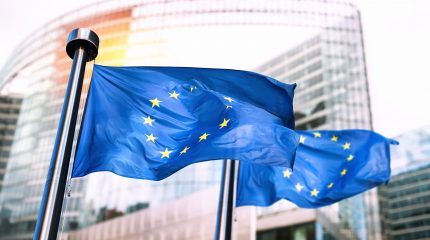