A team of physics and chemists from the University of Bristol in England have launched a project to recycle radioactive material extracted from a nuclear power plant, with the purpose of developing long-lasting energy sources.

The researches created a synthetic diamond. When this material is placed on a radioactive field it generates a small electric current. Thanks to carbon-14, with a half-life of 5,730 years, diamond batteries could work as practically infinite source of energy.

Berkeley nuclear power plant, in the United Kingdom, was decommissioned in 1989; After a latency period of 30 years, it is now safe to start removing radioactive waste.

The same  will be done in  Oldbury nuclear power plant, located next to the Severn River, which shut down in 2016 and has started its decommissioning process.

These two sites, as well as the two reactors at Hinkley Point in Somerset and other decommissioned nuclear sites in the United Kingdom, store large quantities of irradiated graphite (the moderator for GCR-MAGNOX reactors), which contain the carbon-14 isotope.

The project presents another advantage: the waste is stored in concrete chambers eight meters below ground; by extracting the carbon-14 isotopes from the irradiated graphite for recycling, the time and cost of the decommissioning operation are significatively reduced.

Diamond batteries could work as practically infinite source of energy

This work is part of the Advanced Self-Powered sensor units in Intense Radiation Environments Project, ASPIRE. The top researcher is Professor Tom Scott, director of the South West Nuclear Hub, the nuclear research center at the University of Bristol.

Professor Scott said that “over the past few years we have been developing ultra-low powered sensors that harvest energy from radioactive decay. This project is at quite an advanced stage now and we have tested the batteries in sensors in places as extreme as the top of a volcano!”

These batteries can be used in environments where conventional energy sources cannot be easily replaced; they could also be used to provide energy for long periods of time to medical devices such as hearing aids or pacemakers. It might even be possible to generate energy for space craft or satellites, something which would make it possible to travel much further than what is now possible. 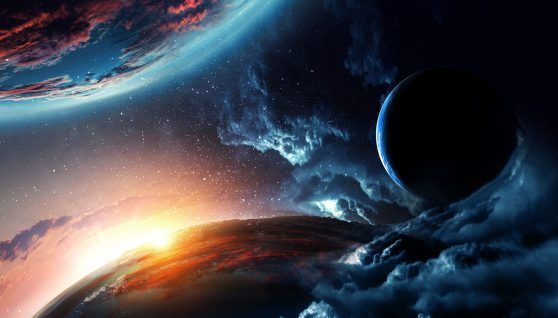 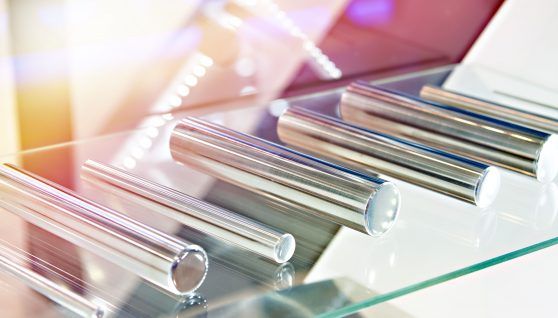