A wetland is a generally flat surface which is permanently or intermittently flooded. This causes a rich hybrid ecosystem of aquatic and land animals. Wetlands are fundamental for the environment. They improve the quality of water, prevent erosion, store carbon and preserve the courses of rivers and streams. Using isotopic techniques with the support of the United Nations' International Atomic Energy Agency (AIEA), scientists are working to help preserve and protect these important ecosystems.

Wetlands are fundamental to the environment. Using isotopic techniques, scientists work to help preserve and protect these important ecosystems

The importance of wetlands

Wetlands are home to thousands of singular species of animals and plants, such as the capybara (Hydrochoerus hydrochaeris) in the Pantanal, the world's largest wetland, spreading across nearly 20 million hectares along Bolivia, Brazil and Paraguay.

In the past few years, wetlands face serious danger. In 2020, forest fires laid waste to 30% of the Pantanal. In other areas around the world, wetlands are quickly disappearing due to human activities such as drainage to create agricultural lands or an excessive use of the surrounding subterranean waters.

Wetlands are facing serious danger due to forest fires, drainage and the use of subterranean waters

Since 1970, the extension of natural wetlands has been reduced by 35%, according to the secretary of the Ramsar Convention of Wetlands of International Importance which, signed in 1971 in Ramsar, Iran, by 154 countries, includes a list of 1,641 wetlands encompassing a total area of 146 million hectares.

This image shows the "before and after" of the wetlands surrounding Lake Chad, in the north of Central Africa and adjacent to the frontiers of Cameroon, Chad, Nigeria and Niger.

By using isotopes to understand the way wetlands work, we can improve water management practices and preserve these ecosystems.

Wetlands are in areas where there is a discharge of subterranean waters, and serve as a transitional point between these and surface waters. "Understanding these connections is fundamental to the long-time protection of wetlands and to the sustainability of the subterranean water systems that depend on them", says Lucía Ortega, an isotopic hydrologist at IAEA.

By using isotopes to understand the way wetlands work, we can improve water management practices and preserve these ecosystems.

In a coordinated research project, IAEA scientists study the repercussions of hydrological changes, a product of modifications in the use of soil and global warming in wetlands and subterraneous waters. Following the project, IAEA will publish the best practices on the use of stable and radioactive isotopes to evaluate the sustainability of subterranean hydric resources without causing harm to wetlands.

The isotopes present in the environment offer scientists a unique overview of the origin, interactions and transit times of water, which makes it possible to understand the processes and flows of water in changing environments. For instance, thanks to oxygen-18 scientists can analyze the history of rain regimes. With natural radioisotopes like tritium and carbon-14 as well as noble gases, they can calculate the age of subterranean waters and, using radon-222, study the interactions between the subterraneous and surface waters.

With the study of the interactions between subterraneous and surface water, it is possible to protect wetlands by calculating the amount of water that can be drained and replenished in subterranean water systems without harming them

With the study of the interactions between subterraneous and surface water, it is possible to protect wetlands by calculating the amount of water that can be drained and replenished in subterranean water systems without harming them.

In South Africa, where 50% of wetlands are threatened by erosion, agriculture, mining and other human activities, isotopic techniques are used to study the dynamics of subterraneous water replenishment and its interaction with the surface water systems to improve the preservation of wetlands. "These methods are crucial to predict the repercussions of climate change; they validate and verify hydrological simulation models,"says Andrew Watson, a hydrologist at the University of Stellenbosch. "Thanks to isotopes, we can formulate more concrete conceptual models," he adds.

As well as in South Africa, throughout the years IAEA has contributed to spreading the use of isotopic techniques to study wetlands in Bolivia, several countries in the Andes region and other places in the world. Via the coordinated research project, and according to what is established in the Ramsar Convention on Wetlands of International Importance, especially as a habitat for aquatic birds, IAEA proposes methodologies that allow countries a more efficient evaluation of the current state of their wetlands and to formulate strategies to adapt to the repercussions of climate change. 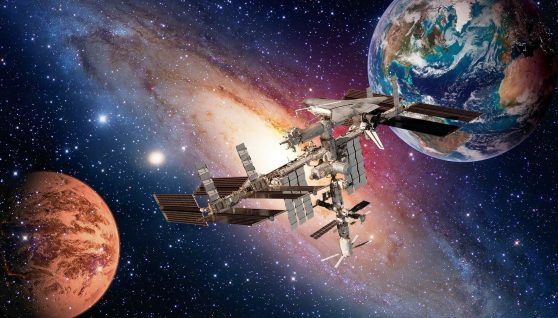 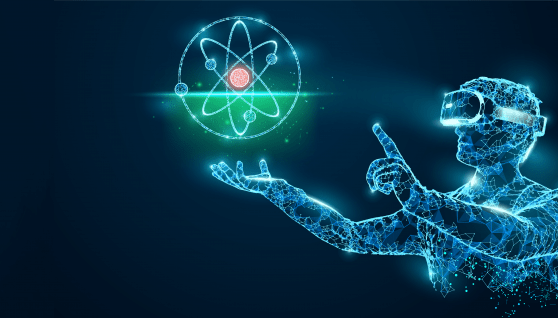 Virtual reality in the nuclear industry 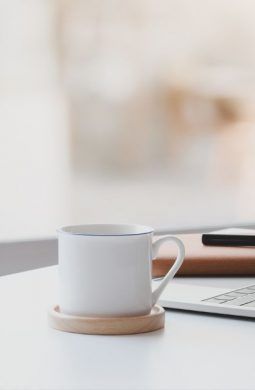 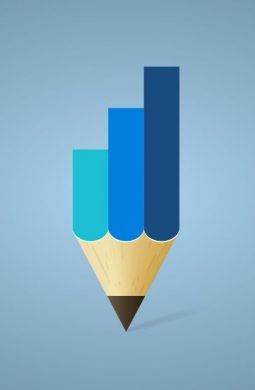